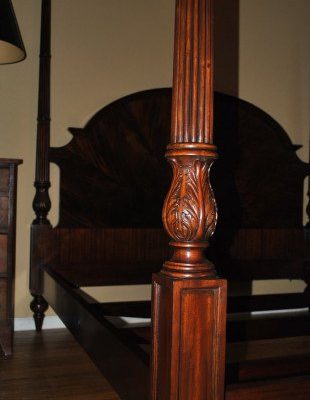 Today, we’re answering a question we hear very often. What is the difference between porcelain, china, and bone china? In order to make you a more informed buyer, we are bringing you the answer here today. Hope you find this informative!

Porcelain  is made with kaolin clay.  Kaolin is a clay that is white in color and stays that way after firing.  It is

fired highter temperatures and is more fully vitrified than regular stoneware. Generally, it is covered with a clear glaze allowing the white body to show.  After firing, the color is a cooler white whereas China china is a warmer color.  Porcelain undergoes a double firing process and it’s during that second firing (which is hotter than the firing for China) that the porcelain becomes vitrified. The finish become harder and more brittle. This makes decorating the surface more difficult that with China or stoneware.  The clay used for porcelain is more pliable that that used for China.  This way the artist can add more intricate details. 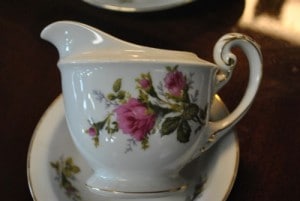