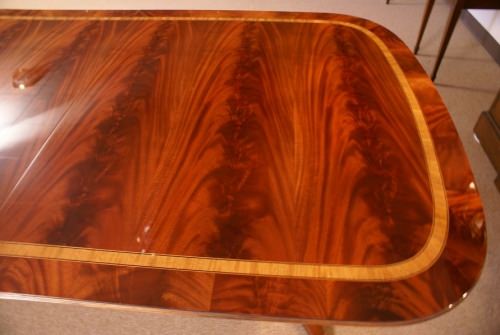 Jason Smith, aka The Crafty Cowboy was born on Marine Corps Base 29 in Palms, CA to Marines William and Loretta Smith. He and his family then moved to Winston-Salem, NC in 1986 when he was three years old. He graduated high school in May of 2001 and two months later shipped off to U.S…. Read more »