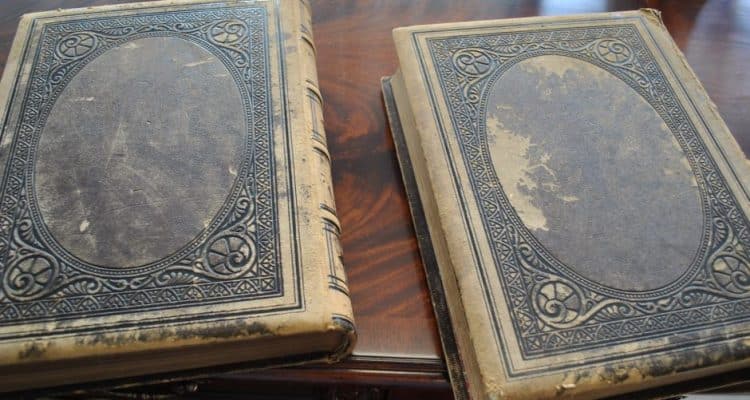 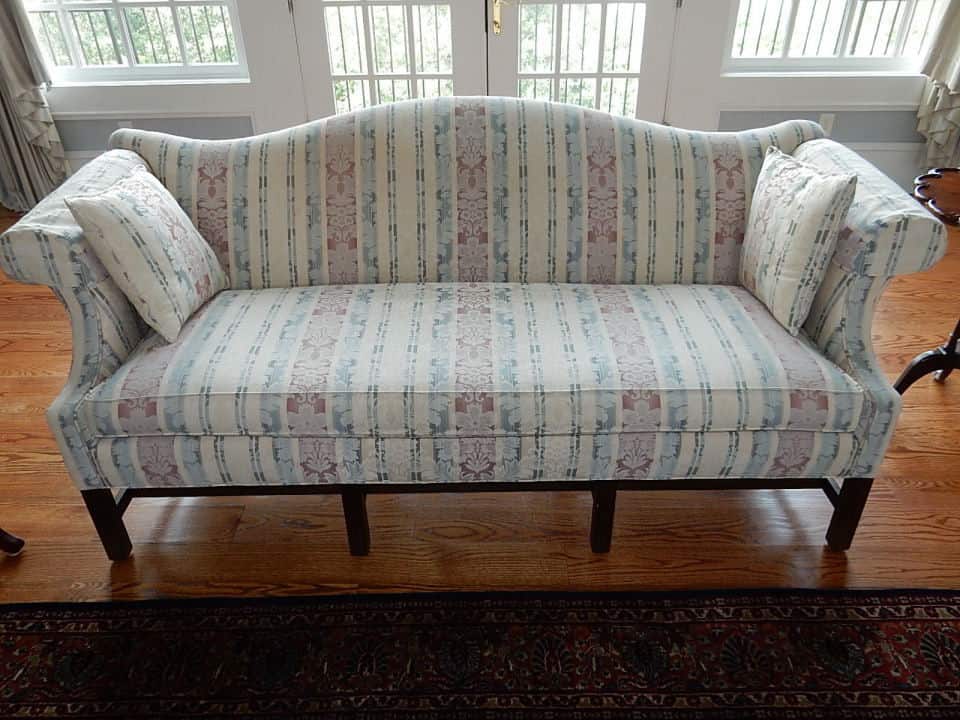 When most people think of the glitz and glamour of the film industry, they picture themselves in Hollywood. But there is a new city muscling in on those daydreams, and that’s Atlanta. With nearly 150 feature films shot in the area since 2000 and many more scheduled to come in later years, Atlanta has become a magnet for major motion pictures.

This could primarily be due to the area’s tax enticements, with Georgia production incentives providing up to 30% of a film’s Georgia production expenditures in transferable tax credits. The temperate weather, vast location opportunities and more relaxed vibe the Southern city holds also benefit a movie’s environment. There are even plans for a huge movie studio to be built in nearby Norcross, giving the area even more credibility.

Of course, there is more to a film than just location. A movie can be defined by many factors, from the highly billed actor cast as the lead to the moving score or the incredible costumes. All these factors can be brought to the Atlanta area or created on site, but a few crews have started to tap into the local resources. One excellent example of this is the set dressing.

The way a set is dressed or assembled can dramatically impact a film, particularly those that are set in the past. A film set in Victorian times would need pieces from that era rather than an art deco table or a Mission-style couch. The props can make or break a scene, which is why such a large consideration of the crew’s time and budget goes into such decisions and why finding movie prop furniture for sale can be such a bargain.

Buying antique furniture in Atlanta rather than shipping it in, aging new pieces or buying replicas might seem like a more expensive choice for your film. However, it can save you time and money as well as dramatically impact the look of your movie.

If your props crew has to dedicate time to making a new piece of furniture look like it belongs to a different era, the filming schedule can be put at risk. Staining and aging is an extensive process that involves many hours of work, which can lead to pushing scenes to a later time or risking wet paint on costumes.

There can also be more of a cost dedicated to aging rather than purchasing an antique piece. The longer hours your crew spends on a project, the higher possibility that your budget will increase due to overtime. Also, the amount of supplies needed to age furniture up the price of that seemingly cheap chair. Finally, if the newer piece or replica breaks, you’ll need to invest time, energy and money replacing it. Antique furniture, on the other hand, tends to be built well and to last.

This level of quality can also add authenticity to a film. Having a piece that was made in the time frame of your period film will not only lend credence to the story, but sell the audience on the era your film is depicting. Your cast and crew could even pull inspiration from the pieces, with actors able to slip into the role more easily and such departments as costuming drawing color inspiration from the wood or fabric colors.

As Atlanta is a newer state to the film industry, you might think there are few resources in the area. However, the South has had a long love affair with antiques, so choices abound. The key is to track down a quality supplier that understands what a production needs to succeed. Finding this supplier might seem difficult, but the rewards to your final product – such as incredible movie prop furniture for sale – outweigh the search process.